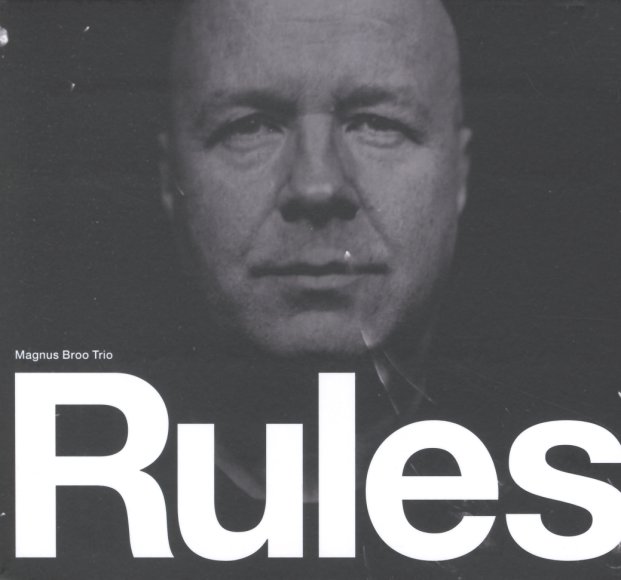 Quite an unusual record from trumpeter Magnus Broo – a set that him handling a number of jazz standards – which is a real change from the more experimental sounds we've always heard from his own pen! And yet, amidst the current Scandia scene, Broo's always had a depth of tone that's really classic – and his approach here is wonderful, as he doesn't just echo familiar modes with the songs, but instead uses them as these compelling showcases for his unusual phrasing – his very particular way with the mouthpiece, which gets plenty of room in the spotlight – thanks to a trio setting that features the great Ingebrigt Haker Flaten on bass and Hakon Mjaset Johanson on drums. If you're just expecting a set of ballads and easygoing jazz, then think again – as Magnus creates a wealth of surprises here – on titles that include "You've Changed", "Summertime", "Easy Living", "I Fall In Love Too Easily", "Don't Explain", and "Like Someone In Love".  © 1996-2021, Dusty Groove, Inc.

Kallthorp Sessions Vol 1
Moserobie (Sweden), 2019. New Copy
CD...$18.99
Incredible work from one of the hippest vibists working on the planet today – the great Mattias Stahl, one of the few players to really bring something new to the instrument over the past few decades! Stahls has this very rich sound, but also a very unique sense of timing too – which ... CD