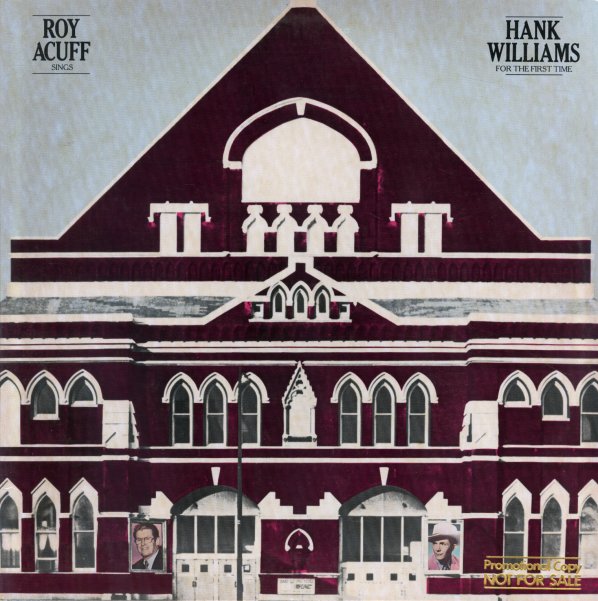 (80s white label promo. Cover has some aging and a small sticker spot.)

Wee Tam
Elektra, 1969. Near Mint-
LP...$14.99
Half of the fourth album from The Incredible String Band and by far their most sprawling work to date – which was originally split into separate LPs for the US release – this bein the more intimate Wee Tam portion! Multi-instrumentalists Mike Heron & Robin Williamson began using ... LP, Vinyl record album

Hangman's Beautiful Daughter (UK cover)
Elektra (UK), 1968. Very Good+
LP...$64.99
The Incredible String Band are paired down to the core duo of Mike Heron & Robin Williamson for their third and possibly best album – the truly incredible Hangman's Beautiful Daughter – using the studio as a most impressive adjunct member of the group at this point! This is an ... LP, Vinyl record album

Fabulous Johnny Cash
Columbia, 1959. Sealed
LP...$14.99
Johnny's first LP for Columbia! His terse, spare Sun style is still in evidence here with a slightly more crisp and polished sound, but no less powerful thanks to that famous wobbly baritone. Johnny would soon start stretching out good and wide thanks to the full creative freedom Columbia ... LP, Vinyl record album