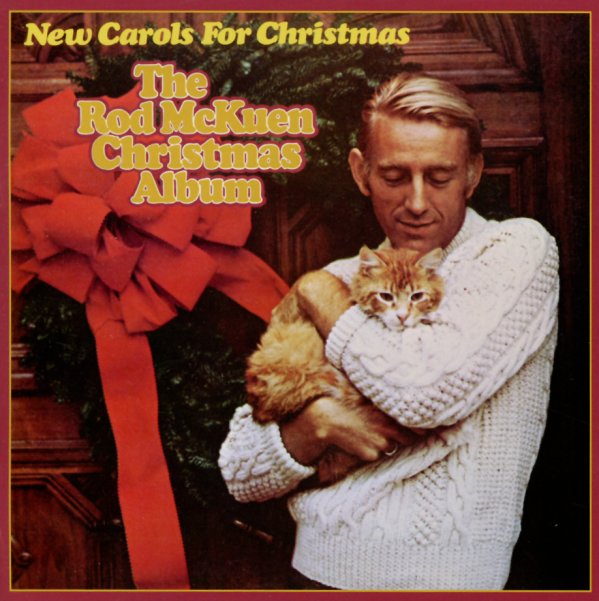 Rod McKuen throws his hat in the Christmas ring – and comes up with a surprisingly great little record! As with most of McKuen's best albums, there's an approach here that's quite unusual – and very different than the rest – certainly with a focus on the Holiday, but also with that current of sadness that made McKuen such a great choice for Charlie Brown songs in the 60s – especially when he sings in that raspy, worn-out voice that feels like what a grown-up Charlie might sound like, after screaming "Arrrrgh" too much! Backings are full – done in London, and conducted by Arthur Greenslade – and the album's full of unusual originals by Rod, including "So Long Stay Well", "Simple Gifts", "The Carols Of Christmas", "And To Each Season", "Here He Comes Again", "The Snows Of Amsterdam", and "Bethlehem BC". Also includes the bonus track "Baby It's Cold Outside" – a duet with Petula Clark!  © 1996-2021, Dusty Groove, Inc.