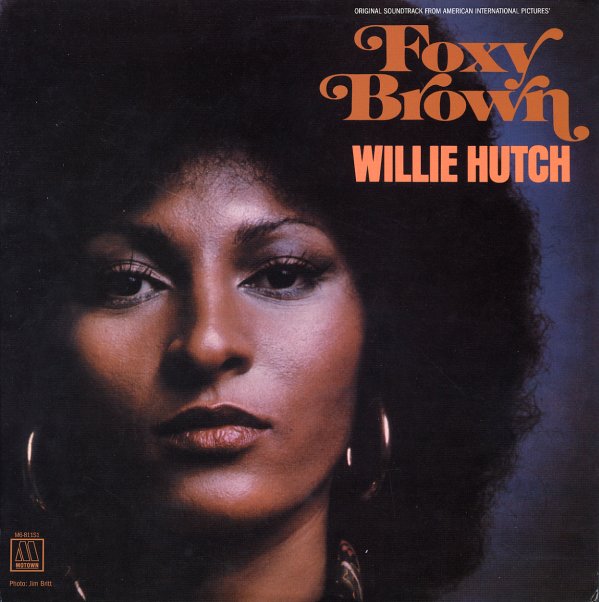 A monster! Foxy Brown is Willie Hutch's magnificent soundtrack for Foxy Brown – a Pam Grier blacksploitation film from the early 70s – and it's pure genius all the way through, a record filled with some of the best funky soundtrack cuts of the era! Willie's got a real Curtis Mayfield sound here – with a dope mixture of full orchestrations and heavy funk, guitar riffing away as drums snap tightly across the album's best rhythms! Includes the classic funky numbers "Ain't That Mellow Mellow" and "Give Me Some of that Good Old Love" – plus "Whatever You Do", "Foxy Lady", "You Sure Know How To Love Your Man", "Theme Of Foxy Brown", "Out There", and "Chase".  © 1996-2021, Dusty Groove, Inc.