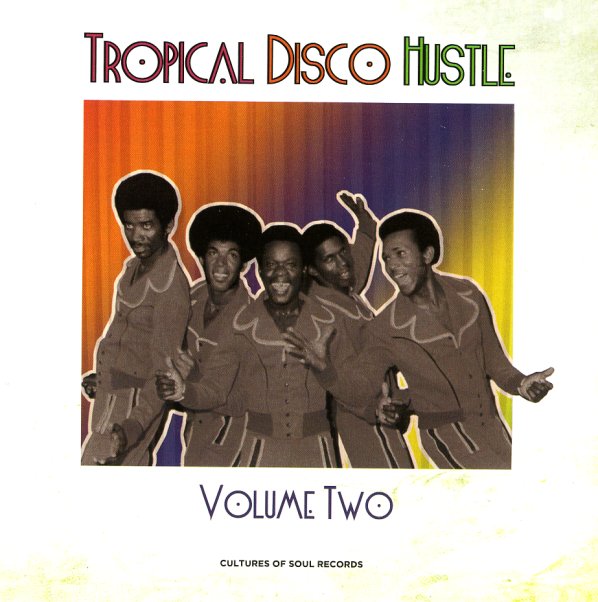 Music From Saharan Cellphones Vol 2
Sahel Sounds, 2012. Near Mint-
LP...$29.99
A mindblowing follow-up to the first Saharan Cellphone collection – and like that one, a set that's comprised of music from underground sources in contemporary Mali – pulled from the memory cards of local cellphones! Don't think that the music's tinny or amateurish, though – as ... LP, Vinyl record album

Yene Mircha
Awesome Tapes From Africa, 2020. Near Mint-
LP...$14.99
A great new recording from Hailu Mergia – the Ethiopian keyboardist who's given us some great records over the years! This set has Hailu working on both of his strengths – using keyboards in the lead on some tracks, accordion on others – plus a bit of melodica, and just a slight ... LP, Vinyl record album