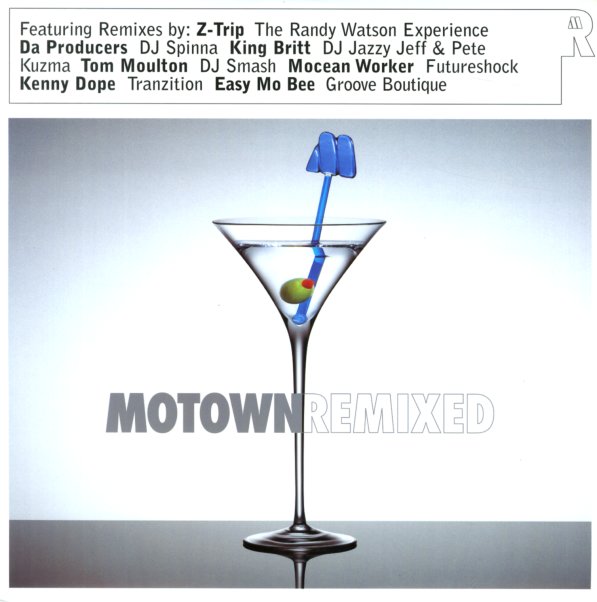 Too Slow To Disco Brasil – Compiled By Ed Motta (180 gram pressing)
How Do You Are (Germany), Late 70s/1980s. Near Mint- 2LP Gatefold
LP...$24.99
This very hip series just got a whole lot hipper – thanks to the selection talents of Brazilian soul legend Ed Motta – who serves up a huge host of rare tracks from Brazil! Ed's always had a deep love of the AOR sound of the 70s – and he's not only a great soul singer on his own ... LP, Vinyl record album

La Discotheque Psychedelique – 22 European Folky Funky & Pop-Sike Tunes
Boss A Tone (Italy), Late 60s/Early 70s. Near Mint-
LP...$24.99
Here's a disco we'd love to go to – one that's filled with tripped-out, fuzzed-up rarities from the European scene at the end of the 60s! Most of the artists here are very much in keeping with the "psychedelique" in the title – showing a definite influence from the headier ... LP, Vinyl record album