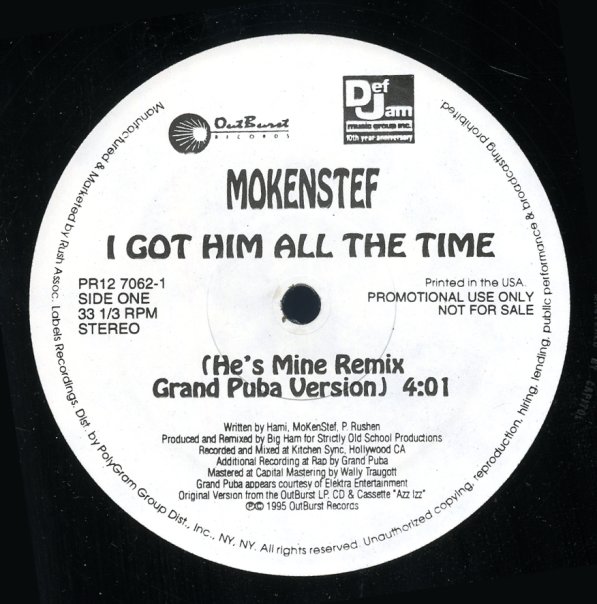 I Got Him All The Time (He's Mine) (remix, remix inst)