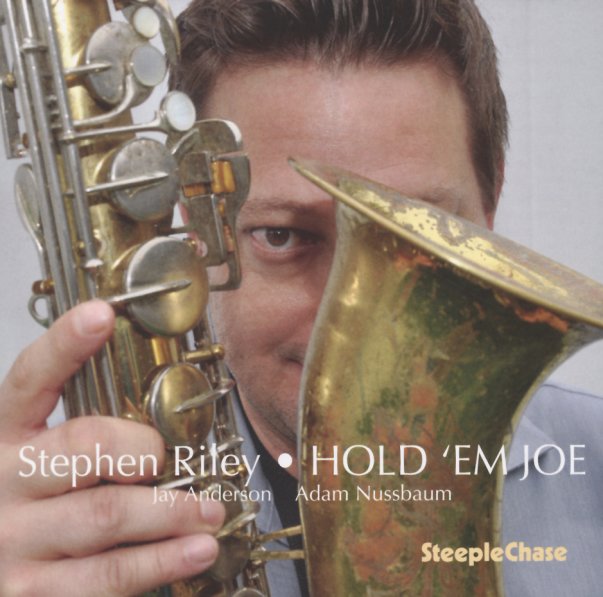 No need to hold 'em here – as tenorist Stephen Riley is warmly fluid, right out of the gate – working in a loose trio formation that gives him a huge amount of space to express himself! Riley's got this crispy tone, but one that's also down to earth – able to hit modern moments, yet never too in love with itself to forget to swing – which Stephen does nicely in the company of Jay Anderson on bass and Adam Nussbaum on drums! There's a depth of tenor feeling that goes back to the early modern innovators – but the setting is also hipper than a straighter swing date, too – and without the piano, Riley really opens up tunes that include "Woody N You", "Hold Em Joe", "I Never Knew", "The Song Is You", "You've Changed", and "Three Little Words".  © 1996-2021, Dusty Groove, Inc.