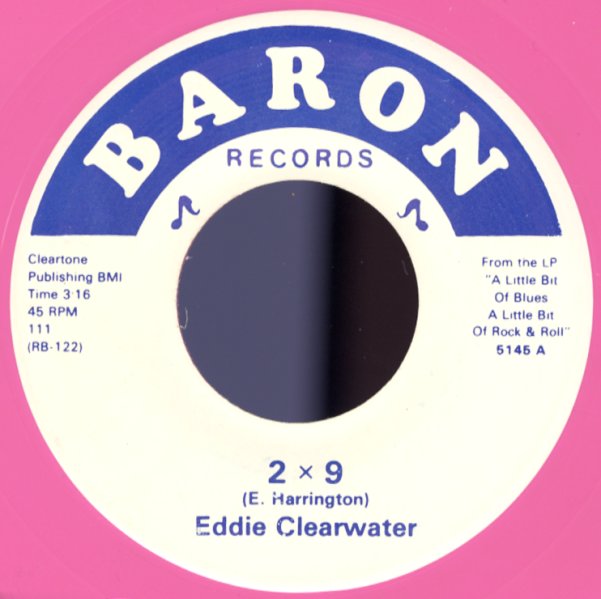 2x9/Came Up The Hard Way