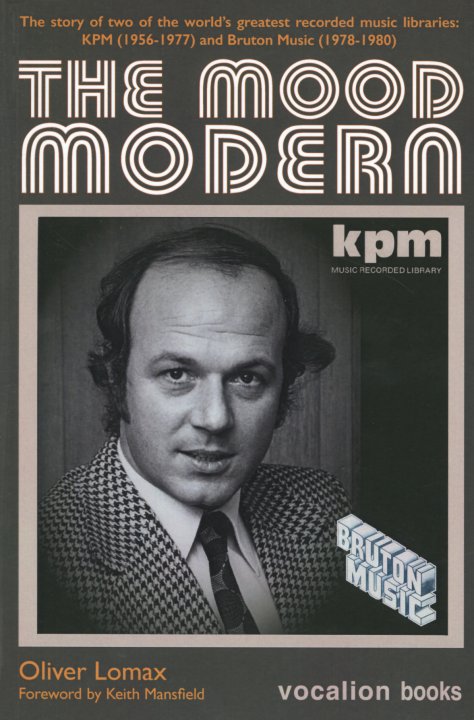 Maybe the best book we've ever seen on the secret world of sound library music – those non-commercial recordings that are made away from the public, then lent out for later use in radio, film, and TV! Over the years, crate-diggers have brought a new sort of appreciation to sound library albums – and two of the best labels of the genre are the important KPM and Bruton labels in the UK – both home to fantastic sounds from artists who include Keith Mansfield, Syd Dale, David Lindup, Johnny Pearson, and many others! Records by these artists have achieved great fame in recent years – but because these guys weren't rock stars, or jazz musicians, their stories – and the stories of their studios and labels – have really been overlooked. Writer Oliver Lomax – who's also reissued many sound library gems via the Vocalion label – really does a great job of looking at KPM and Bruton – with a huge amount of historical detail, countless interviews with key figures, and even helpful details on the larger recording scene in the UK. The book features two sections of images – one color, one black and white – but it's very different than sound library album cover books, as the main focus here is on text, which spans 465 pages in great detail.  © 1996-2021, Dusty Groove, Inc.