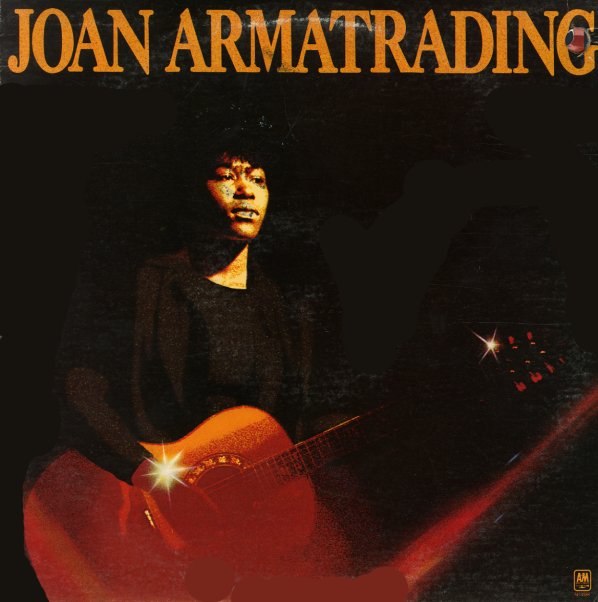 Our Favourite Shop (with bonus track)
Polydor (UK), 1985. Used
CD...$5.99
A blue-eyed soul classic from the UK scene of the 80s – probably the last truly great album from The Style Council, and a great blend of 60s influences with the post-Jam sound of Paul Weller. The album's got a bit more polish than before, but still none of the too-poppy modes that would mar ... CD