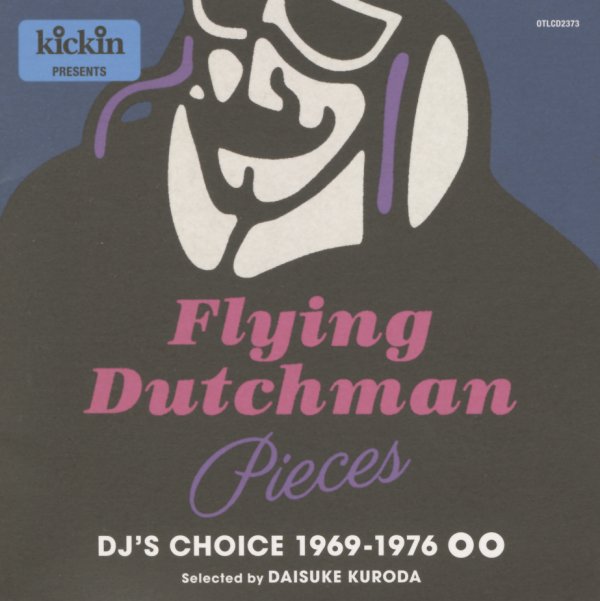 A mighty sweet collection of grooves from the Flying Dutchman label – that early 70s hotbed of funk, soul, and spiritual jazz! The set features some of the best-remembered gems from the label – plus some nice surprises along the way – all spread out in a double-length set, with selections by Japanese DJ Daisuke Kuroda! There's some great interplay between vocal numbers and instrumentals – and Kuroda definitely picked some of the heaviest-hitting artists of the label, a number of whom appear here more than once. Titles include "Shape Your Mind To Die" and "Love Each Other" by Leon Thomas, "Beautiful Woman" and "A Chance For Peace" by Lonnie Liston Smith, "Gypsy Queen" by Count Basie, "When You Are Who You Are" and "The Needle's Eye" by Gil Scott Heron, "This Is The Me Me" and "Onsaya Joy" by Richard Groove Holmes, "Peace" and "Chains" by Black & Blues, "Nicole" by The Cyrkle, "Skull Session" by Oliver Nelson, "Friends & Neighbors" by Ornette Coleman, "Tite Rope" by Harold Alexander, "Heavy Soul Slinger" by Bernard Purdie, "Descarga" and "See Saw Affair" by Cesar 830, "Lady Day & John Coltrane" and "Home Is Where The Hatred Is" by Gil Scott Heron, "The Creator Has A Master Plan" and "Just In Time To See The Sun" by Leon Thomas, "Chains Of Love" by Esther Marrow, and "Mama Soul" by Harold Alexander.  © 1996-2021, Dusty Groove, Inc.