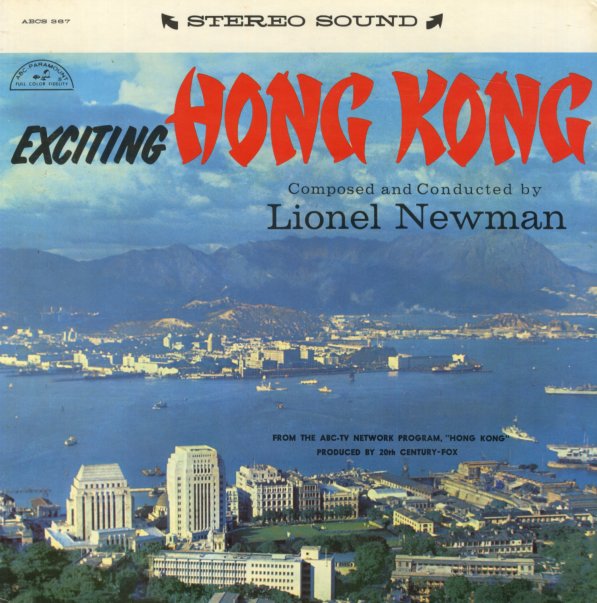 An obscure TV score by Lionel Newman – with some cool arrangements by Marty Paich, Billy May, and Warren Baker – and titles that include "Tully's Bar", "Toast To Joanna", "Blues For Evans", "Jade Empress", "Chop Chop Waltz", "Chinese Cha Cha", and "Number One Girl".  © 1996-2022, Dusty Groove, Inc.
(Mono pressing with Bell Sound stamp. Cover has a cutout hole, light wear and aging, some splitting in the bottom seam, and a small name in pen in back.)