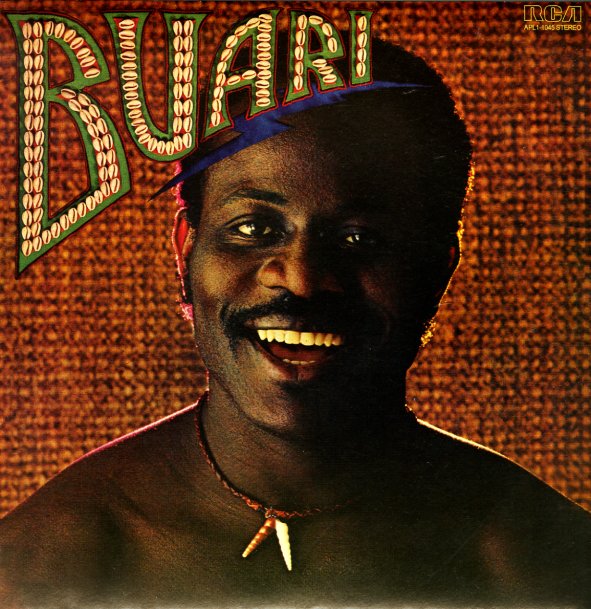 Maybe the best-known international album from Sidiku Buari – an artist who recorded some killer sets in his native Ghana, but who got a rare chance to work here in the US for this album – which features some tight funky elements by Bernard Purdie on drums, Paul Grivvin on keyboards, and Lou Hemsey on guitar! Hemsey arranged, and there's a gritty vibe to the record that's like some of the best RCA label funk of the time – such as work by the Nite Liters – mixed with some other touches that show Buari's roots on the West African scene – served up in a hybrid that's arguably more successful here than most overseas projects of this nature! Titles include "Ku Ku Maria", "Advice From Father", "Iro Le Pa", "Oh Africa", "Peace", "Then Yebtheyet", and "Karam Bani".  © 1996-2022, Dusty Groove, Inc.