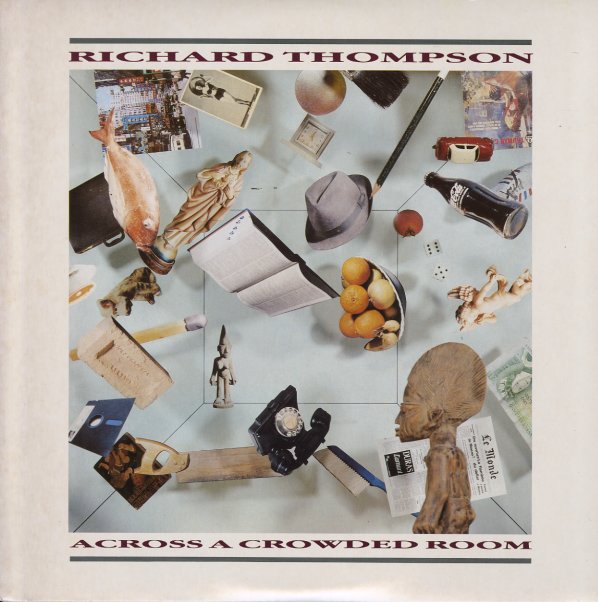 Across A Crowded Room