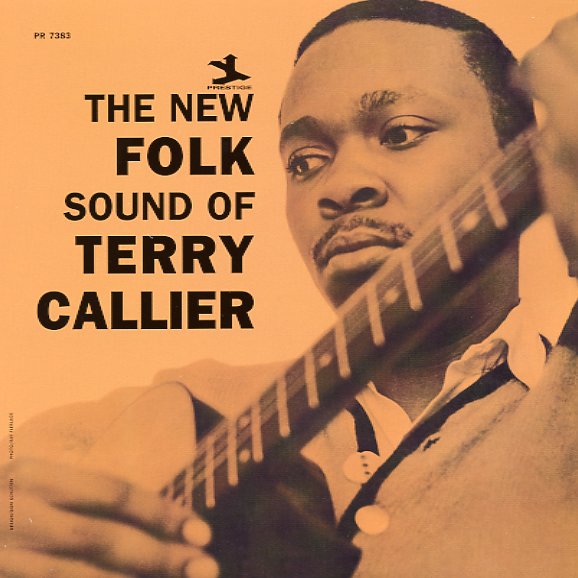 I Can't Stand The Rain (with download)
Hi Records/Fat Possum, 1974. New Copy
LP...$13.99 15.99 (LP...$34.99, CD...$9.99)
Easily our favorite album ever by Ann Peebles – not just for the beathead title track, but also because it seems to be the one record where she brings a bit something extra to the studio! The sound is certainly in the classic Hi Records mode here – thanks to production by Willie ... LP, Vinyl record album

Hi Tide Groove – DJ's Choice 1969 to 1981 (180 gram colored vinyl pressing) (2020 Record Store Day Release)
Hi Records/Fat Possum, 1970s. New Copy 2LP (reissue)
LP...$29.99
A killer collection, and a very unique look at the legendary Hi Records – one that goes way past the big hits on the label, and which features the rare singles and unusual cuts that remind us what an important player Hi was on the Memphis scene during the Stax generation! The package ... LP, Vinyl record album