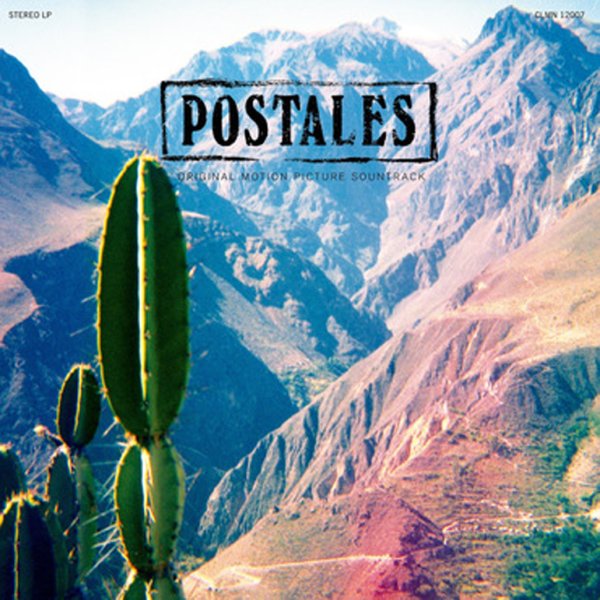 Deep funk, but with a compelling twist – bits of South American styles filtering into the mix from time to time, but in subtle ways that never lose the groove! The album's a soundtrack, but works more like a funk album on its own – and is a great full length follow-up to some of the hip 45 work we've heard from the Colemine label – showing that they may well be on the deeper path of a label like Daptone! The added elements make for some hip exotic inflections from time to time – almost echoes of El Michels, but in a different way – and titles include "Pablo's Dilemma", "High Noon", "Sigamos El Sol", "El Conquistador", "Nadie Puede Escpar", "Andean Folk Song", and "Mirror Door".  © 1996-2022, Dusty Groove, Inc.
(Includes download!)