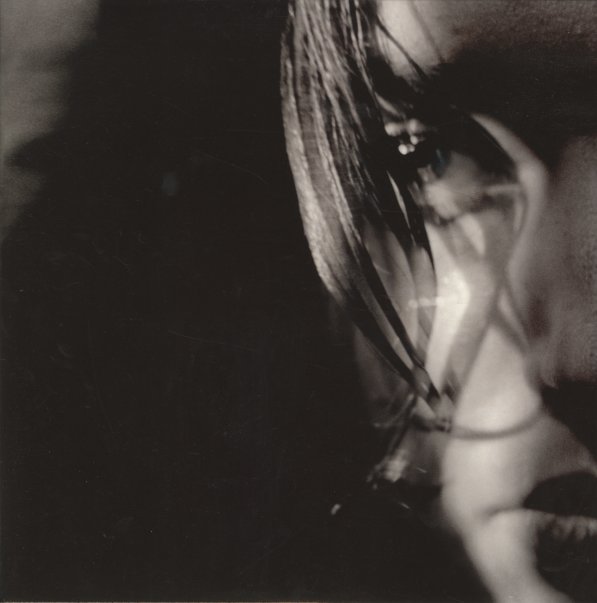 Tremendous work from This Mortal Coil – only the second album by the 4AD Records collective, but one that doubles the length of the first – and explores some even deeper territory in the process! The group take songs that had been forgotten from previous generations – beautiful nuggets of 60s and 70s rock, folk, and underground music – and weave them together in a moody soundscape that's full of echoey piano, rich cello, edgey oboe, and all these other elements that were never used in the original songs. Add to that some original material, and the spacious 4AD production style, and you've got an instant classic – full of gems that include "Tarantula", "The Jeweler", "My Father", "Morning Glory", "Inch Blue", "Drugs", "Red Rain", "I Want To Live", "Come Here My Love", and "Fire Brothers".  © 1996-2021, Dusty Groove, Inc.

Comma (colored vinyl pressing)
Thrill Jockey, 2020. New Copy
LP...$20.99 24.99 (CD...$13.99)
A compelling step forward for Sam Prekop – a key member of Sea & Cake for many years, but maybe an even more engaging artist on his own! This set's different than some of Sam's previous records – in that it's all electric, really electronic – with modes that hearken back to ... LP, Vinyl record album