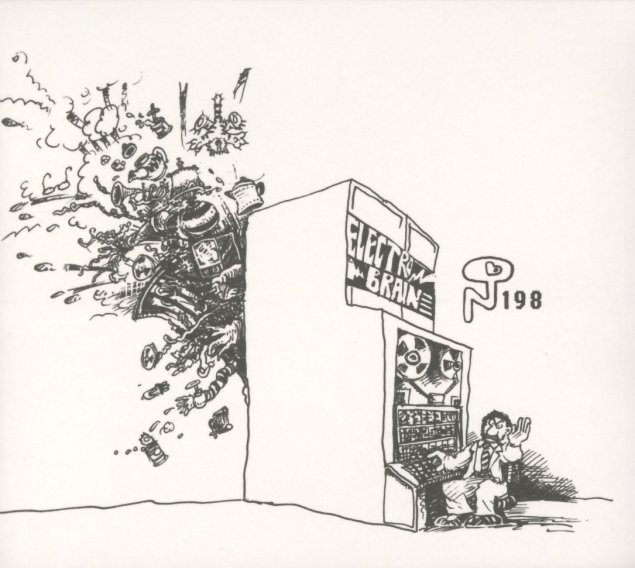 The world of moogy music first exploded back in the late 60s – when artists like Bruce Haack, Perry-Kingsley, and others were making all these wonderfully weird records that featured heavy analogue electronics and other playful elements! By the 80s, most of that music had gone away – some migrating to the world of new age, others turning more mainstream – yet up in Eugene, Oregon, there was a small scene that continued the electronic experiments of years past – work that sounded very different than most of the darker cold wave and industrial sounds that were popping up at other points on the globe. This collection offers up a long-overdue look at that scene – and features work from a collective of artists who really continue some of the hippest traditions of the genre – from the early records that Bruce Haack made with Miss Nelson, to some of the weird Mort Garson productions, even to some of the more wigged-out French psych/electronics of the 70s. Some of these tracks have vocals, some are instrumental – and they're all nicely "switched on" – providing a great bridge between the world of Walter Carlos and the Stereolab generation to come. Titles include "Energy" by Kim Carter, "Other Playgrounds" by Peter Kardas, "The Seven Rays" by David Stout, "Finale From A Walk Down Serenity Lane" by Joel Horowitz, "Self Regulation 2" by Carl Juarez, "The Ride" by Talve, "New Snow" by Peter Nothnagle, and "Patterns" by Suse Millemann.  © 1996-2022, Dusty Groove, Inc.