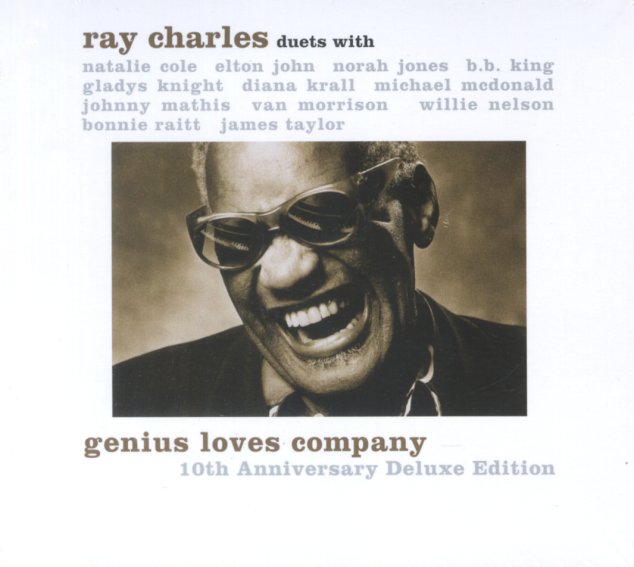 Complete United Artists Recordings – I'm A Happy Man
EMI, 1960s. Used
CD...$11.99
A great little album of group soul – recorded by indie label favorites The Jive Five, and just about their only album for a big label. Horace Ott produced and arranged, and he nicely takes the group's earlier doo wop style into a 60s harmony groove – adding in some arrangements that ... CD

Best Of The TK Years 1975 to 1985
TK/EMI (UK), Late 70s. Used
CD...$14.99
Stunning Miami grooves from the legendary Jimmy Bo Horne – one of the key figures in the southern club scene of the 70s! Jimmy's got a groove that's very much his own on the set – a snapping, almost clapping sort of rhythm picked up from the George McCrae and KC camps at TK Records ... CD