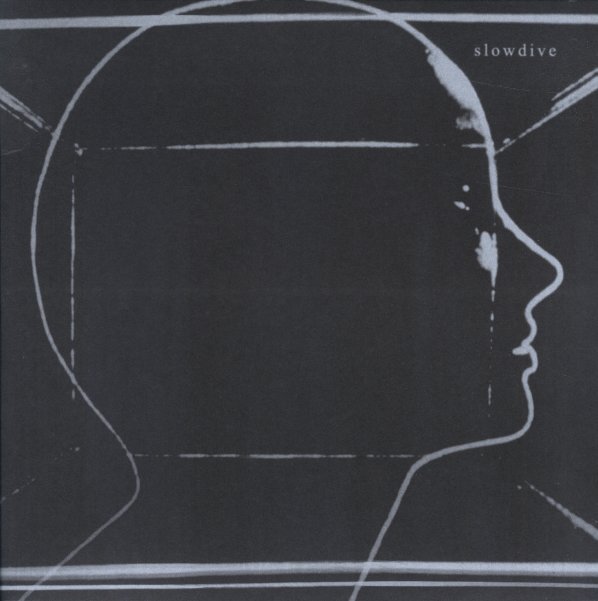 (Japanese pressing on blue vinyl, still in the shrink, with obi and inserts.)

Caca A Raposa
RCA (Brazil), 1975. Very Good+
LP...$24.99
Maybe one of the best-remembered albums from the legendary 70s run of Joao Bosco – a set that manages to bring together jazzy instrumentation, samba rhythms, folksy elements, and a whole new level of songwriting – all in a blend that beautifully announces Bosco's genius to the world! ... LP, Vinyl record album