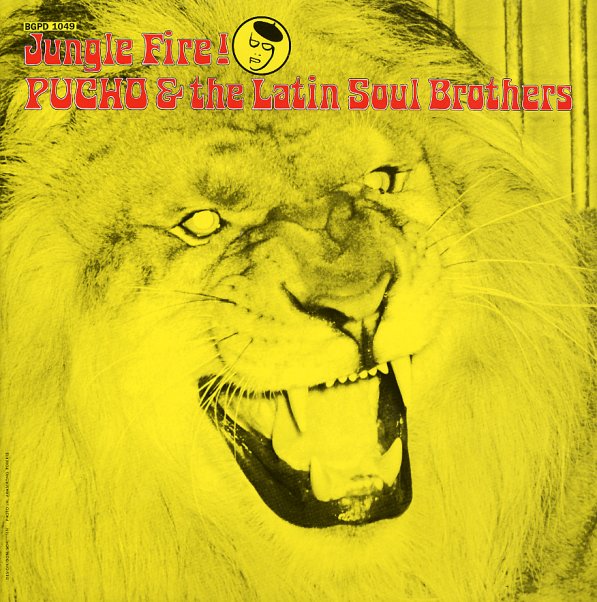 One of the greatest albums by this funky Latin combo! The record differs from some of their earlier Prestige albums in that the tracks are longer, more instrumental, and have a hard fuzzy electric groove. The band jams hard in a way that's more like some of the funk combos of the early 70s, than the Latin groups from which they came – and that's no problem by us, because the results are wonderful! Includes two funky numbers written by Sonny Phillips – "The Spokerman" and "Jamilah" – plus a great extended cover of "Cloud Nine". Great horn work from the funky Pazant Brothers, plus Seldon Powell, who also plays flute and tenor on the album – and other jazz funk stars on the album include Bernard Purdie, Billy Butler, and Neal Creque, Pucho's right hand man!  © 1996-2023, Dusty Groove, Inc.

Live At The Cheetah Vol 1 (180 gram pressing)
Fania/Craft, 1971. New Copy (reissue)
LP...$26.99 28.99
Killer early work by the Fania All Stars – caught live at the legendary Cheetah club, which was the heart of the New York salsa scene at the start of the 70s! The album is easily one of the best by the group – and features long tracks that really capture the jamming intensity that ... LP, Vinyl record album