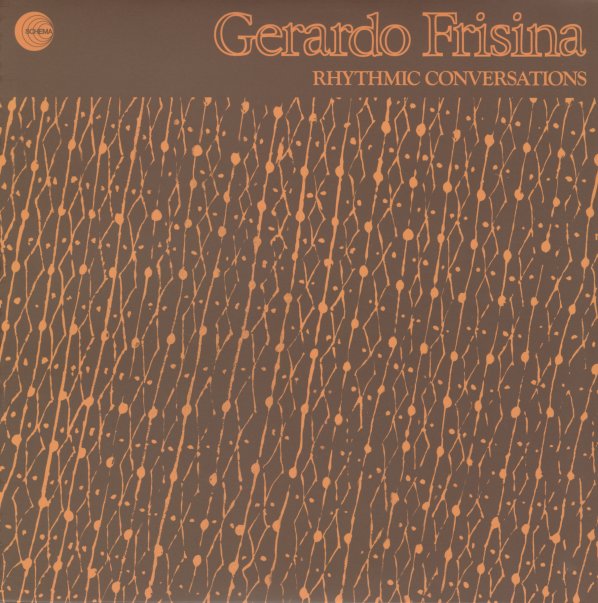 Some of the rootsiest work we've heard in years from the mighty Gerardo Frisina – a set that still has his rhythm programs in the mix, but combined with loads of acoustic drums, percussion, piano and vibes – all given some sweet touches by occasional Fender Rhodes solos as well! The whole thing's like a stripped-down take not just on Frisina's style, but maybe also the full sound of Schema Records too – as most material is still clubby, but has a strong live jazz component – and a few cuts even feature a bit of trumpet too. Titles include "Arawak", "Katanga", "Camaguey", "Yeha", "Yapatera", and "Camaguey (tumbao)".  © 1996-2021, Dusty Groove, Inc.