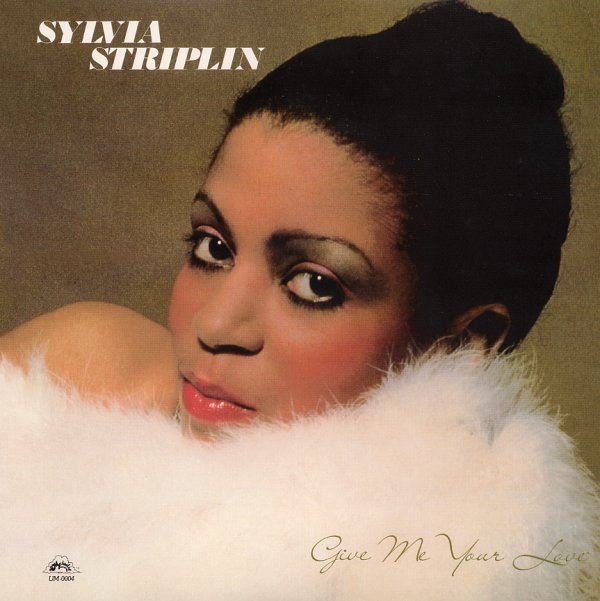 Amazing! This lost Roy Ayers-produced gem from the early 80s has not only been one of the biggest sample records of all time, but it's also become one of the holy grails of the groovy record collecting scene! It's a stellar bit of jazzy soul with the same production vibe that's characterized Roy's best work – but made all the more sublime thanks to Sylvia Striplin's beautifully fragile and soulful vocals, which sound a bit like Minnie Riperton's at times – but also has a fuller, richer quality too. The record's got arrangements by Sylvia, Roy, and James Bedford (who also recorded for Uno Melodic), and it includes classics like "Give Me Your Love", "You Can't Turn Me Away", "Look Towards The Sky", "All Alone", and a great cover of Roy Ayers' "Searchin".  © 1996-2021, Dusty Groove, Inc.