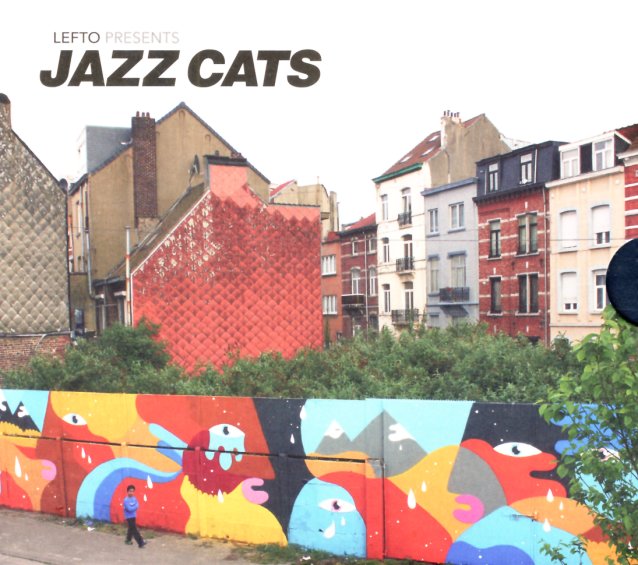 The jazz cats here are all pretty contemporary – younger musicians and combos on the current scene in Belgium – which turns out to have a fantastic array of really fresh sounds! Some groups play straight, some maybe use a bit more electronics – others are more acoustic than electric – and together, the tracks present an amazing underground that we'd never have heard otherwise – a really rich tapestry of talents who clearly draw keen inspiration from the 70s, but also really point the way forward – maybe with some of the post-jazz styles of music that we've been exposed to by Gilles Peterson over the years! Hats off to Lefto for doing such a great job of bringing these talents to light – in a set that includes "Steak In The Neck" by Madame Blavatsky, "Bombarda" by Combro Oro", "Introducing (part 3)" by Commander Spoon, "Lindbergh" by Schntzl, "De Vlijtige Kip" by Brzzvll, "Elevator" by LABtrio, "Takeoff" by Collective Conscience, "Hiza Hiza Hey" by Pudding Oo, "Hikari Park" by Mazzle, and "Oude Beren" by De Beren Gieren.  © 1996-2022, Dusty Groove, Inc.