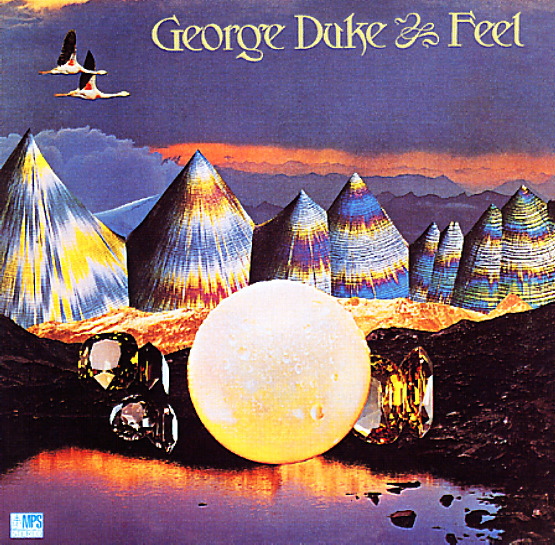 Sweet keyboards and lots of funky grooves – one of the best of George Duke's seminal albums for MPS – and a record that captures him at a key middle point in his growth! The sound here is tighter than the trippier records of before, but also never too smooth or commercial – still with plenty of cosmic influences in the funk, and a wealth of great keyboard work that rivals some of Herbie Hancock's best from the same stretch. George sings a bit himself – in a warmly compressed mode that's simply wonderful, and which further expands the grooves – and although much of the album's instrumentation comes from the keyboards, the record also features guest appearances from Airto on percussion and Ndugu on drums – as well as a bit of guest vocals from Flora Purim. Titles include "The Once Over", "Tzina", "Statement", "Love", "Feel", "Funny Funk", "Rashid", and "Cora Joberge".  © 1996-2021, Dusty Groove, Inc.