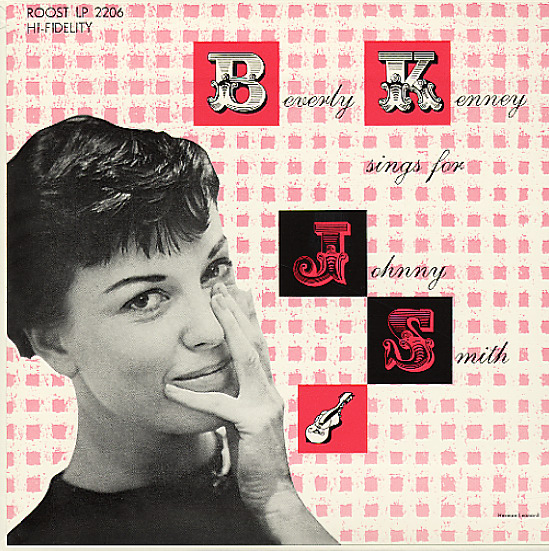 One of the best-remembered jazz albums from singer Bev Kelly – partly for the record's great use of guitar by Johnny Smith, but also for the great vocals from Bev herself! The album's one of a few that really set a new standard for small combo jazz in the 50s – different than the bigger band records with singers, but also not nearly as cabaret-styled as some of the other records with a small group behind the vocalist. Smith's tone is wonderful – that moody, mellow magic he did so well – and his pairing here is not unlike that of Barney Kessel with Julie London, but with much more of a New York vibe overall. Titles include "Looking For A Boy", "Destination Moon", "Tis Autumn", "Almost Like Being In Love", "Snuggled On Your Shoulder", and "Moe's Blues".  © 1996-2020, Dusty Groove, Inc.
(Part of the Jazz Analog Premium Collection!)

A Held Space
Woolgathering, 2020. New Copy
LP...$19.99 (CD...$12.99)
The duo of Artie Black and Hunter Diamond – the former of whom plays tenor, alto, clarinet, and other small instruments – the latter on tenor, clarinet, and some very cool percussion elements too! All the music here is improvised, recorded over a marathon five hour session, then ... LP, Vinyl record album