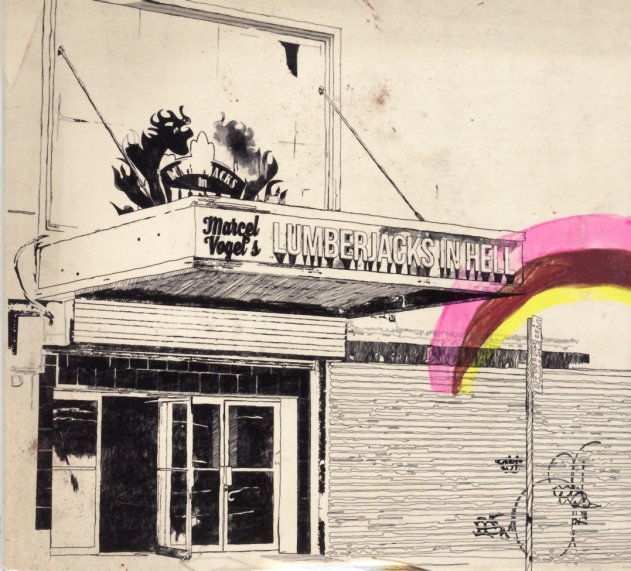 Killer contemporary club from the Lumberjacks In Hell label – a European imprint, but one that owes plenty to the raw sound of the early years of American house! There's a very underground vibe going on here, and most cuts are stark, spare, and straight to the point – the best kind of club tracks that make just a little bit go a long way – thanks to thoughtful placement of key instrumental elements, and the occasional vocal flourish! 2CD version features one mixed CD, one unmixed – and titles include "Everyday" by Joanna, "Be Good To Me" by Frawl, "Over" by Krewcial, "Get To Know Me" by Seven Davis Jr, "Check The Flow" by Funk Butcher with Trim, "Goddess" by Ant La Rock, "Rabbit's Foot" by Beam Me Up, "Even The Stones" by Giovanni Damico, "Lord I'm Trying" by Tom Noble, "Jazz A Nova" by Boogie Nite, and "Neyt Life" by Reece Johnson.  © 1996-2021, Dusty Groove, Inc.