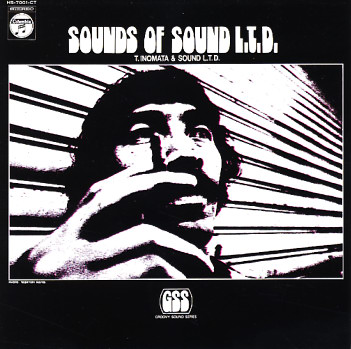 A killer funky group from early 70s Japan – a slightly large ensemble, but one with some really heavy drums at the bottom – plus some great use of organ and electric guitar! There's a tight brace of horns at the top – flute, tenor, trumpets, and trombone – but the rhythms are what really drive the record, and give the whole thing a sometimes-funky, always-groovy quality that never lets up! The mode is almost soundtrack funk at times – jazz, but filled with some rich colors and expansive tones too – and there's a sophistication here that really rewards repeated listenings, but never gets in the way of the groovier moments too. Titles include "Theme Mustache", "Tak's Tune", "Joint", "Monster", "Lullaby For Yuh", and "Scotland Scene".  © 1996-2021, Dusty Groove, Inc.