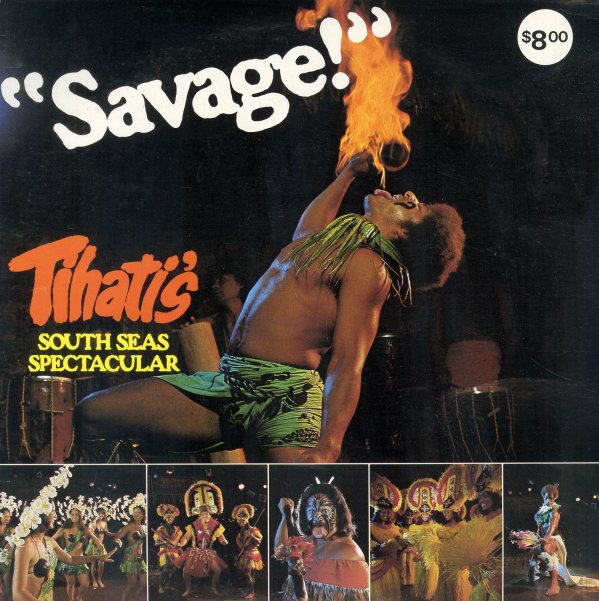 (In the Lyle Guslander cover.)