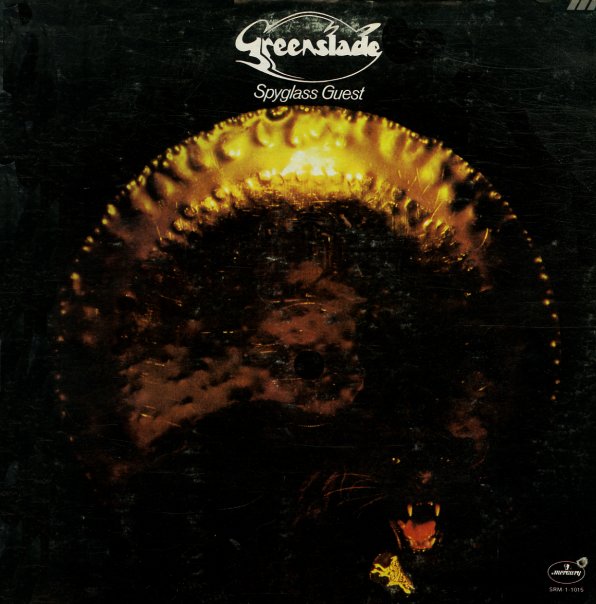 Fantastic keyboards from Dave Greenslade – a UK progger we'd have to put right up there with Rick Wakeman or Keith Emerson for his skills on the keys! And at some level, on this album Dave hews closer to the core sound of the best prog years than Wakeman or Emerson might have been doing in 1974 – still very much awash in unusual time changes and fast shifts in tone and style – but all while keeping his music nicely focused overall! In other words, the keyboards are amazing, but never too in love with themselves to get lost in jamming – while Dave also sings a bit alongside his Fender Rhodes, clavinet, Arp, and organ – and gets strong help from the mighty drummer Andrew McCullough, whose deftness also keeps things moving – with other work from Clem Clempson and Andy Roberts on guitars, and Tony Reeves on bass. Titles include "Spirit Of The Dance", "Red Light", "Siam Seesaw", "Theme For An Imaginary Western", "Melancholic Race", "Joie De Vivre", and "Little Red Fry Up". 2CD set features 8 more bonus live tracks – all recorded for the BBC, and never issued before!  © 1996-2022, Dusty Groove, Inc.