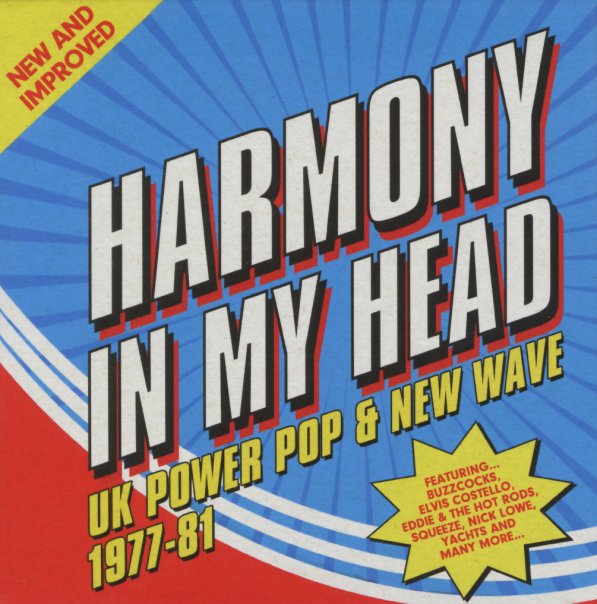 A really great look at the more tuneful side of the UK scene during the prime years of punk rock – a set that doesn't ignore punk for more mainstream material – but instead shows the way the new sound was influencing bands in a variety of styles, who were then also turning things back with a nice new edge of their own! Most of these tracks aren't by artists you'd think of as punk legends – although there are a few in the mix – but there's definitely a short, sharp shock to most of the tunes, while still also exploding with a strong sense of melody too! The whole thing is a really great way to go back to this generation – and has a much more sophisticated approach than you'd guess from the "power pop" or "new wave" in the title – a logic that's also spelled out in the very big booklet of notes that comes with the box. 3CD set features 76 tracks in all – with work by The Times, Piranhas, Squeeze, Buzzcocks, Distractions, Rich Kids, Any Trouble, Yachts, Bleeding Hearts, Salford Jets, Bram Tchaikovsky, Monochrome Set, The Boys, Barracudas, Realists, Radio Stars, The Circles, Ruts, Tonight, Nips, Amber Squad, Thought Police, Knox, Eater, Shooter, Those Naughty Lumps, Autographs, and many more!  © 1996-2020, Dusty Groove, Inc.