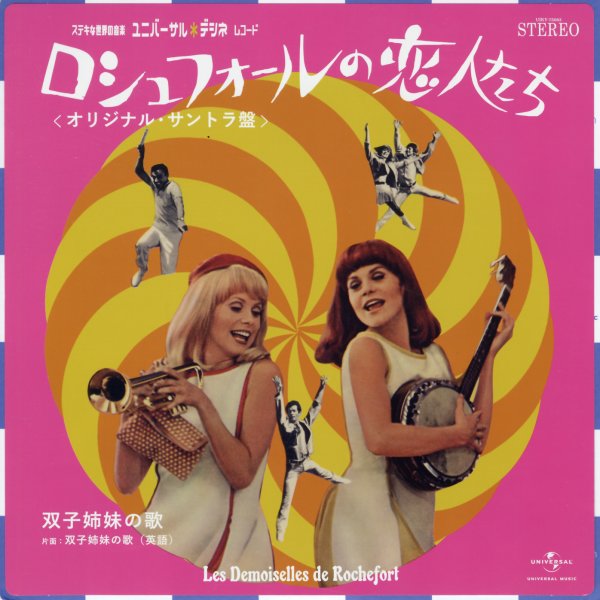 A beautiful pic sleeve 7" single – one that brings together two of the grooviest tracks from the Michel Legrand soundtrack to Les Demoisilles De Rochefort (aka Young Girls Of Rochefort) – upbeat, jazzy, and totally swinging – and very French too!  © 1996-2021, Dusty Groove, Inc.
(Limited release for Japan's Record Day 2018!)