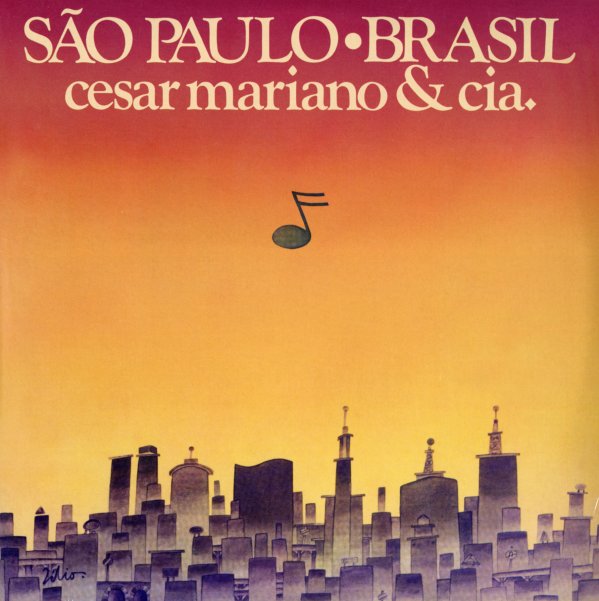 Per Un Pugno Di Samba
RCA/Sony (Italy), 1970. New Copy
CD...$24.99 30.99
An amazing record – one that stands as one of Chico Buarque's greatest from the 70s! The set was recorded in Italy in 1970 – and features Chico singing lead vocals over backings handled by Ennio Morricone – all in a style that's a perfect blend of MPB with the best elements of ... CD