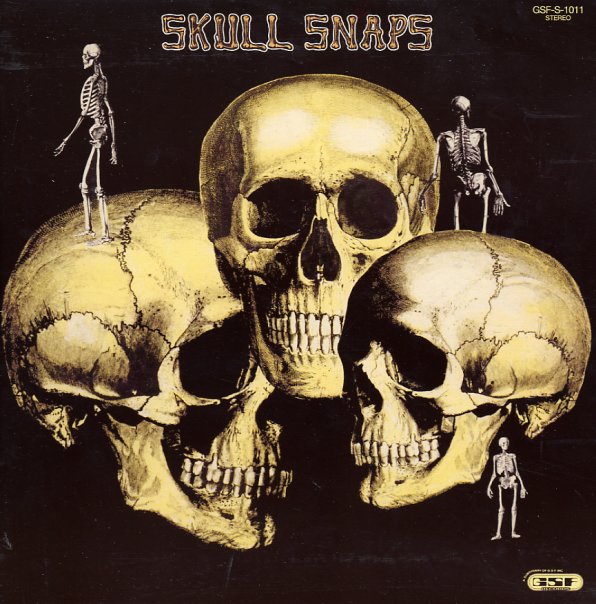 Asha Puthli
CBS/Mr Bongo (UK), 1974. New Copy
CD...$11.99 12.99
A fantastic bit of female funk from the 70s – and a set that was recorded in Germany by a very exotic singer! The album is Asha Puthli's first – and includes some unusual interpretations of work by JJ Cale, John Lennon, Bill Withers, and George Harrison – plus a great tune of her ... CD