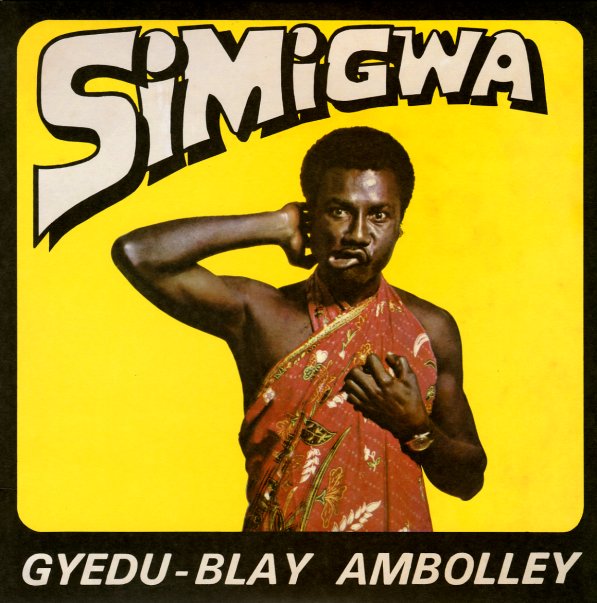 Expensive Sh*t (180 gram pressing)
Knitting Factory, 1975. New Copy (reissue)
LP...$24.99 25.99
A real classic from the great Fela Kuti – a seminal mid 70s record that not only shows his impeccable sense of rhythm, but also his sense of rage as well! The title track – "Expensive Sh_t" – is Fela's answer to the time that he got busted for dope, and was forced to ... LP, Vinyl record album