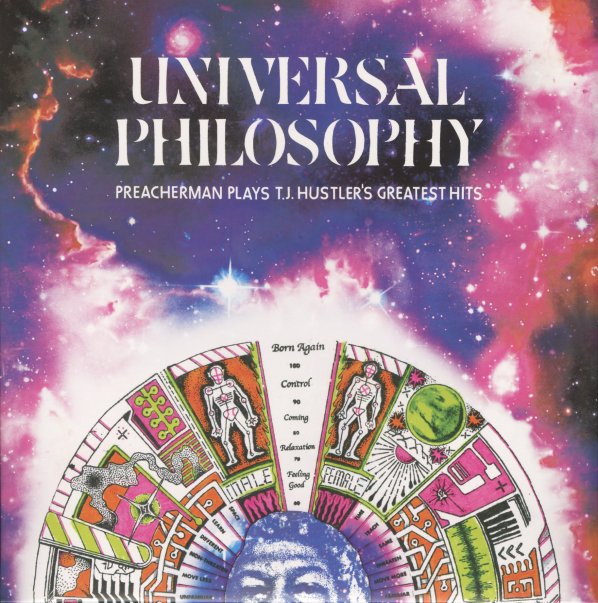 Wild work from one of the more compelling artists of the Cali soul scene – an Oakland singer/keyboardist who issued a rare album under the name of TJ Hustler in 1979, then kept on making his own sounds away from the mainstream! The vibe here is very very 80s underground – lots of Casio-styled keyboards, used with spare drum programs – and topped with lyrics that are quite far from any mainstream understanding of soul – clearly marking Preacherman as his own sort of singer right from the start. The collection is a perfect fit for the Luaka Bop style of finding truly unique artists and giving them the spotlight they deserve – and titles include "Feel It", "Out Of This World", "Tell Me Why", "That's Good", "Age Of Individualism", and the 18 minute long "Up & Down". CD also features the 15 minute "The Wrong Way".  © 1996-2021, Dusty Groove, Inc.