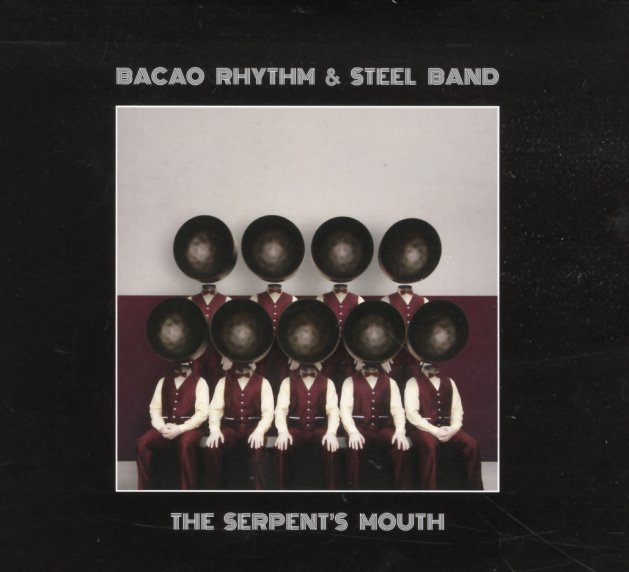 Funky genius from a mighty unique group – one who've drunk deep on the classic steel band sounds of the 70s, but who've also refined that groove with a contemporary funk approach too! The group's the brainchild of Bjorn Wagner – who you might know from The Mighty Mocambos – and the sound here is every bit as well-crafted as that combo, but with the difference of steel drums in the mix! The drums provide most of the melodic elements, while the funky backings kick things up nicely – all at a level that's maybe even funkier than some of the best funky steel drum albums of the 70s – especially across the space of the entire album. Titles include "Xxplosive", "Touchdown", "Burn", "Real Hot", "Hoola Hoop", "1 Thing", "Crockett Theme", "Bocas Del Dragon", "Bushfire", and "I Love You".  © 1996-2022, Dusty Groove, Inc.