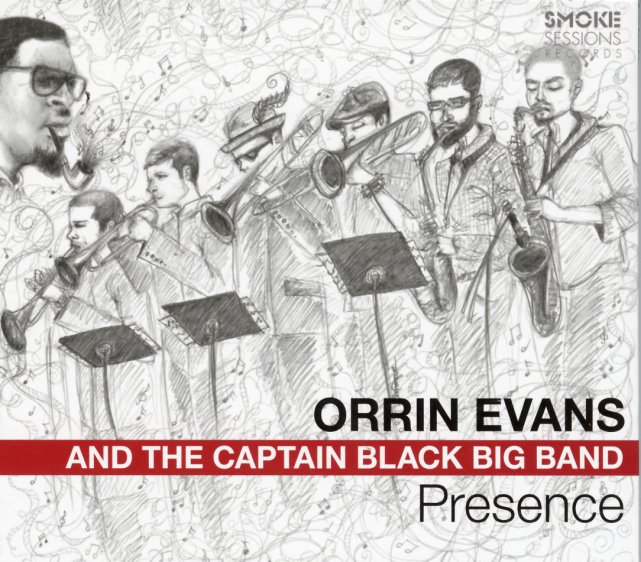 We love the music of pianist Orrin Evans in many different ways – but we especially love the sounds he makes with his Captain Black Big Band – a really tremendous ensemble that seems to unlock a whole new dynamic energy in his performance! The group here is heavy on horns – two trumpets, two trombones, alto and tenor – shifting a bit throughout the concert here, and really rising wonderfully from the energy that Evans brings on piano! Orrin's sense of sound is beautiful – bold, rich, and visionary – while also still allowing plenty of room for the individual players to really do their thing – as the long tracks here are awash in great solos that have as much power on their own as the ensemble. Rhythm is from Madison Rast on bass and either Anwar Marshall or Jason Brown on drums – and titles include "Trams", "Flip The Script", "Onward", "Question", "The Scythe", and "Answer".  © 1996-2022, Dusty Groove, Inc.