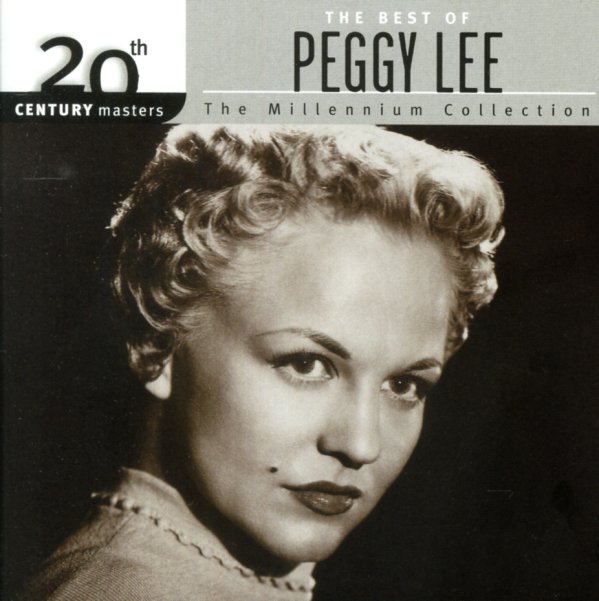 Swingin Singin Affair
Fontana/Universal (Germany), 1964. Used
CD...$9.99
A rare British session from vocalist Mark Murphy – and one of his grooviest albums of the 60s! Mark's working here with great backings from the orchestras of Tubby Hayes, John Dankworth, and Les Reed – all of whom give Murphy some of his hippest grooves to date, very much in the mode ... CD

Magic Voices – 7CD Box Set
MPS/Motor (Germany), Early 70s. Used 7CD
CD...$119.99
For completists only! We always knew the folks at Motor Music were mad, but never this mad. Yet only beautiful madness could have led them to put out this insanely over-stuffed set of the complete works of one of the spookiest vocal groups of all time. Led by Gene Puerling of the Hi-Los, and ... CD