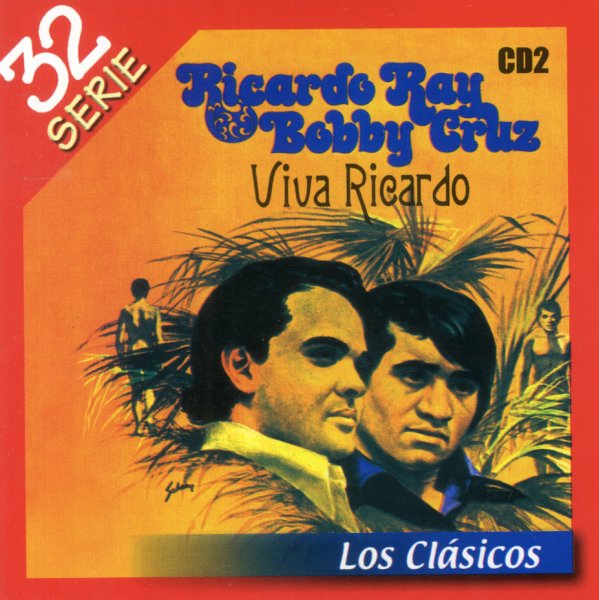 Hard grooving salsa tracks, with a bit of Latin Soul thrown in for good measure! The album includes the sublime "part 2" version of "Trumpetman", one of Ray's best groovers from the late 60s, and an excellent party Latin tune – plus the tracks "Wakamba", "Ba Ma La La", "Wichita Lineman", "Rumbero Mayor", "Ay! Conchita", and "Baba Coroco".  © 1996-2022, Dusty Groove, Inc.
(Out of print.)

Collaboraciones 1975 to 1985
Polydor/Universal (Japan), Late 70s/Early 80s. Used
CD...$12.99
Some really fantastic collaborations from the legendary Astor Piazzolla – done at a time when the Argentine musician was being seen as way more than just a bandoneon player – and instead the fully creative genius whose experiments really helped shape the music of the 70 at a global ... CD