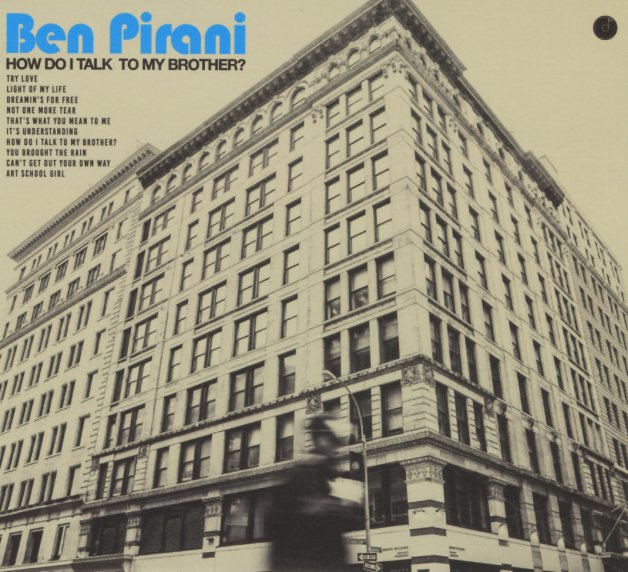 A great little soul set by a singer we're betting will have a long run in the funky underground – a relative newcomer, but one who comes across with a power that really belies his time in the studio! Ben Piriani's music has this righteous, full-on groove that reminds us a lot of that moment when Chicago soul was cusping at the end of the 60s – hitting more progressive themes, and really exploding with power – which is definitely what Ben and the group do here, thanks to sharp, soulful backings – and lots of backup vocals that almost put Piriani's lead in the company of groups like The Artistics or Lost Generation. Unlike other singers who try to go back, but usually just go for the easy marks, Ben's really got his sound just right here – and is one of the best blue-eyed soul singers we've heard in years. Titles include "How Do I Talk To My Brother", "Light Of My Life", "Try Love", "Not One More Tear", "Can't Get Out Your Own Way", "You Brought The Rain", and "Dreamin's For Free".  © 1996-2020, Dusty Groove, Inc.