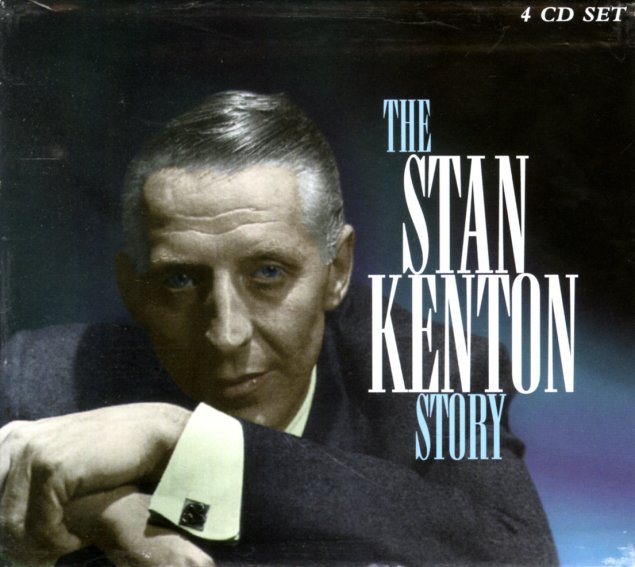 Contemporary Concepts (plus bonus tracks)
Capitol, 1955. Used
CD...$5.99
Contemporary concepts that are as bold today as they were when first released in the mid 50s! Stan's at the height of his powers here – working with the brilliant Bill Holman to craft some incredible versions of tunes that had become jazz standards, tired ones at that – but which ... CD

Easy Go
Capitol, Early 50s. Used
CD...$3.99
A cool collection of Capitol material from Stan Kenton – mostly sides from his classic years of the early 50s! The work here shows a lively, more upbeat side of Kenton's music – one that still has some modern moments, but which is more in a west coast big band style overall. All ... CD

Standards In Silhouette
Capitol, 1959. Used
CD...$5.99
Late Kenton on Capitol – but great Kenton too! In a way, Stan was almost best when he was working with standards – as on a set like this, he has an incredible way of transforming the sound of familiar numbers into something dark, moody, and modern. It's amazing to hear the way he ... CD