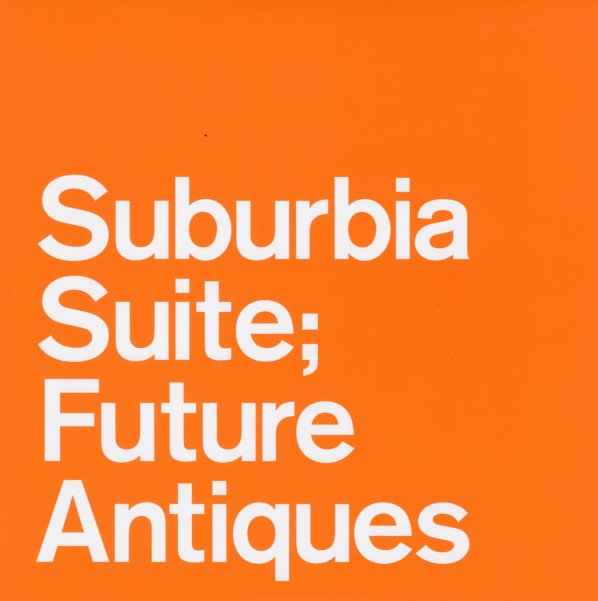 Four very cool tracks – all brought together as a limited release in tribute to the famous Suburbia Suite series from Japan! The music is all mod, groovy, and very upbeat – and most tunes are in a vocal jazz mode, but very different than the usual torchy styles you might expect – much more inspired by 60s French, bossa, and soundtrack influences! Titles on this version include "It's A Most Unusual Day" by Beverly Kenney, "I'm Too Shy" by Paige Claire, "Corrida De Jangada" by Elis Regina, and "Ballade De Johnny Jane" by Jane Birkin.  © 1996-2020, Dusty Groove, Inc.
(Limited release for Japan's Record Day 2018!)