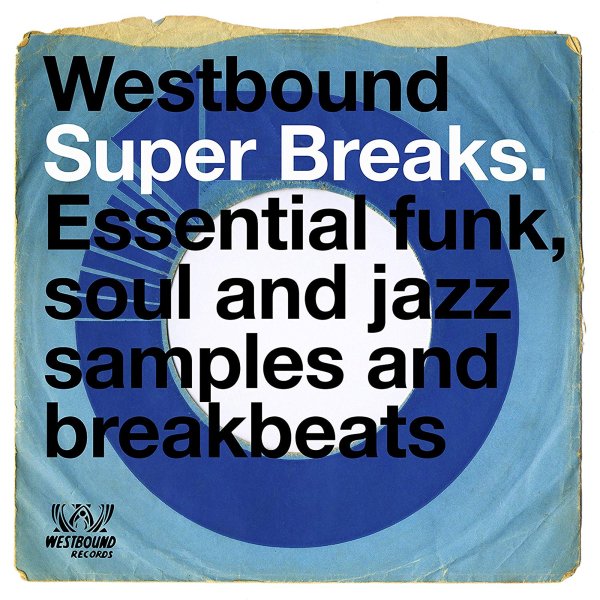 Westbound Funk – Masterful Funk From The Detroit Powerhouse Labels Of Eastbound & Westbound
BGP (UK), Late 60s/Early 70s. New Copy 2LP
LP...$22.99 26.99 (CD...$9.99)
The title's almost redundant – as the words "Westbound" and "Funk" mean virtually the same thing! From the late 60s through the mid 70s, Westbound was one of the key record labels in the sound of raw heavy funk – working with hit groups like Funkadelic and the Ohio ... LP, Vinyl record album