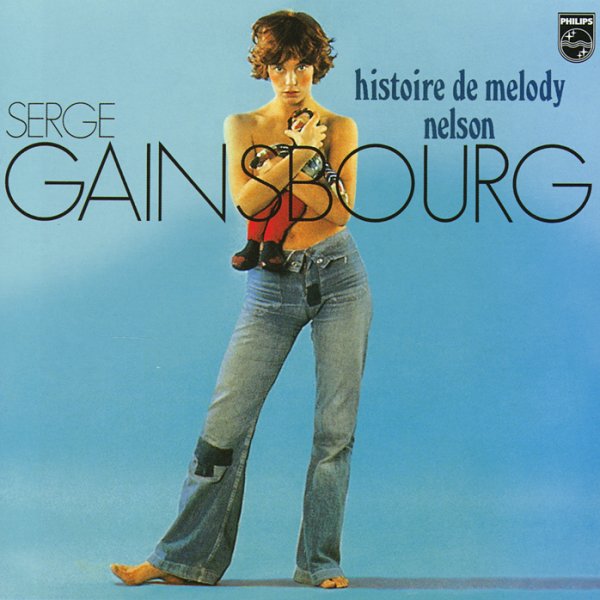 Fantastic stuff – and a record that may well be the greatest ever from the mighty Serge Gainsbourg – high praise indeed, considering the greatness of Gainsbourg's other music! The album is one long suite built around a spare, electric bass-driven theme – a slow funk riff that's been sampled countless times over the years, and which has gotten the album continuous play on both sides of the Atlantic for many many years. The mighty Jean-Claude Vannier handles the arrangements, and Serge mutters the lyrics over the top, in a raspy loud whisper – while the funky rhythms dart in and out of odd washes of sound, and unusual eerie sounds. There's a very strong soundtrack feel to the album, as waves of music envelop the lyrics – tripped out in funky beats that have become legendary over the years, thanks to some very famous samples! Titles include "En Melody", "Cargo Culte", "Ballade De Melody Nelson", "Valse De Melody", "Ah! Melody", and "L'Hotel Particulier".  © 1996-2022, Dusty Groove, Inc.

Integrale Jeanne Moreau (10CD/2DVD set)
Universal (France), 1960s/1970s/1980s/1990s. New Copy 10CD & 2DVD set
CD...$89.99 126.99
A huge amount of music, and the first-ever collection to really do justice to the huge amount of vocal material recorded by the lovely Jeanne Moreau – a figure that most folks know as an actress on screen, famous for her work in French film starting in the new wave generation! Moreau sang a ... CD