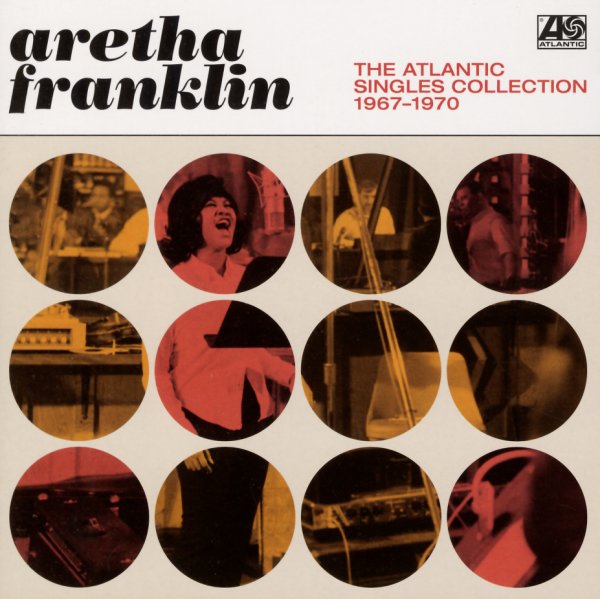 A long-overdue look at the 45rpm legacy of Aretha Franklin at Atlantic Records – a set that brings together all the great singles she cut during her early years at the label – some of which you'll know as the cornerstones of her albums from the time, others that are maybe a bit more obscure! Jerry Wexler is at the production helm on all these numbers – as the man who really helped Aretha find her special style at the label – and the cuts also feature arrangements from Arif Mardin and Tom Dowd, both studio talents who'd really help Franklin open up with a new sense of power and majesty as the 60s moved on! All tracks are presented in their tight 45rpm single mixes – and titles include "Call Me", "Spirit In The Dark", "Don't Play That Song", "Border Song", "Share Your Love With Me", "My Song", "The Weight", "See Saw", "Ain't No Way", "Think", "The House That Jack Built", "I Say A Little Prayer", "Since You've Been Gone", "Baby I Love You", "Respect", "I Never Loved A Man", "Do Right Woman", "Chain Of Fools", "Don't Play That Song", "Eleanor Rigby", "Natural Woman", "You Send Me", "Tracks Of My Tears", and "I Can't See Myself Leaving You".  © 1996-2022, Dusty Groove, Inc.