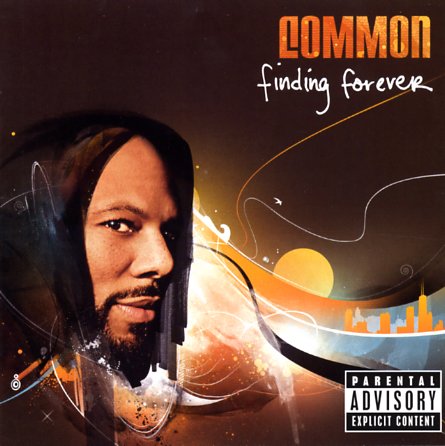 Common lean, filler free late 80s Finding Forever – a set that's definitely the thematic follow up to the semi-comeback BE LP – and a solid one, with highpoints that equal Com's best work of the decade! The set is largely produced by Kanye West, with some terse, harder hitting moments, some laidback and soulful ones, and some really nice homages to Dilla and DJ Premier. Another winner from Com at a point just after he hit a late peak and was still riding high! Titles include "Start The Show", "The People", "Drivin' Me Wild" feat Lily Allen, "I Want You", "Southside" feat Kanye West, totally killer "The Game" featuring scratches by Premier (and a sound that's a total Primo tribute), "U Black Maybe", "So Far To Go" feat D'Angelo, "Break My Heart", "Misunderstood" and more.  © 1996-2021, Dusty Groove, Inc.