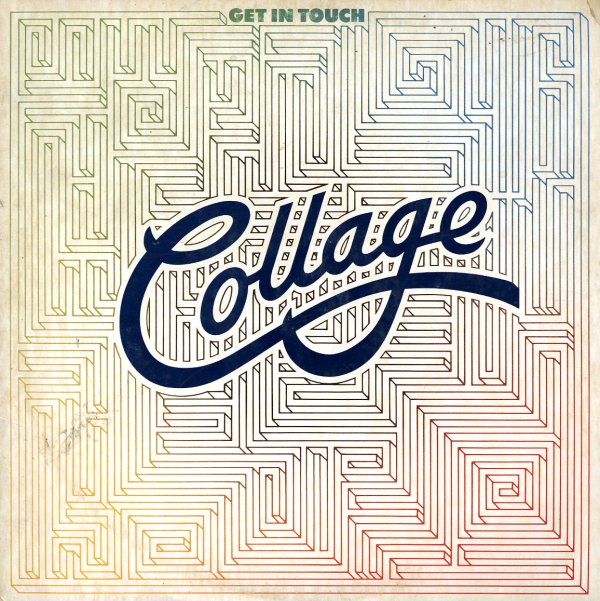 Shine The Light (with bonus tracks)
Constellation/Ultra Vybe (Japan), 1985. New Copy
CD...$14.99 (LP...$9.99)
Fantastic funky soul from the prime years of the jheri curl scene on the west coast – served up by a group who are maybe a more electro-styled combo than their labelmates The Whispers and Lakeside! Collage are even heavier on the basslines and keyboards than on the previous record – ... CD