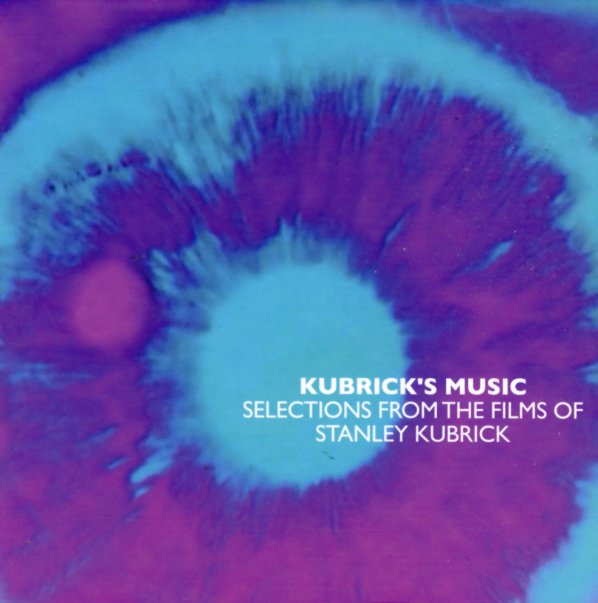 A huge set of music – one that's maybe a bit different than you might expect! Right from the start, Stanley Kubrick was a groundbreaking director – one who had a great sense of music on the screen – sometimes from film scores that he'd commission for his movies, sometimes from previous recordings that were used in really effective ways in a scene! This package focuses strongly on that second half of the Kubrick legacy – and includes selections by a huge amount of talents – including Ralph Vaughan Williams, John Coltrane, Sergei Prokofiev, Ludwig Van Beethoven, Johan Strauss, Toots Thielemans, Vera Lynn, Oscar Peterson, Bela Bartok, and others – as used in films that include Dr Strangelove, 2001 A Space Oddysey, Clockwork Orange, Barry Lyndon, The Shining, and Eyes Wide Shut. The set also features film scores from Spartacus by Alex North and Lolita by Nelson Riddle – and the whole thing comes in a box set with a booklet – featuring 69 tracks in all, with a lot of musical surprises!  © 1996-2021, Dusty Groove, Inc.